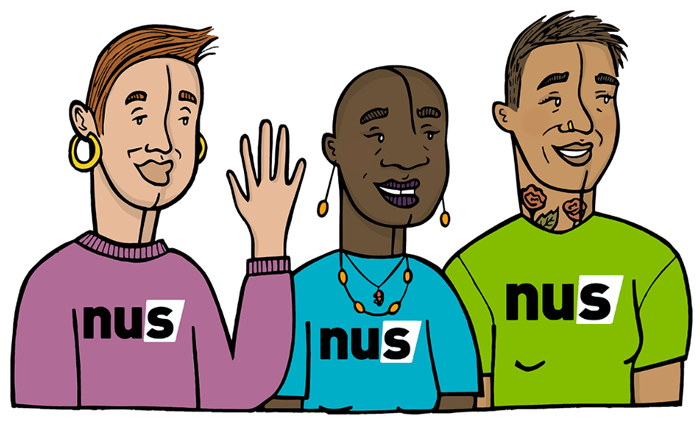 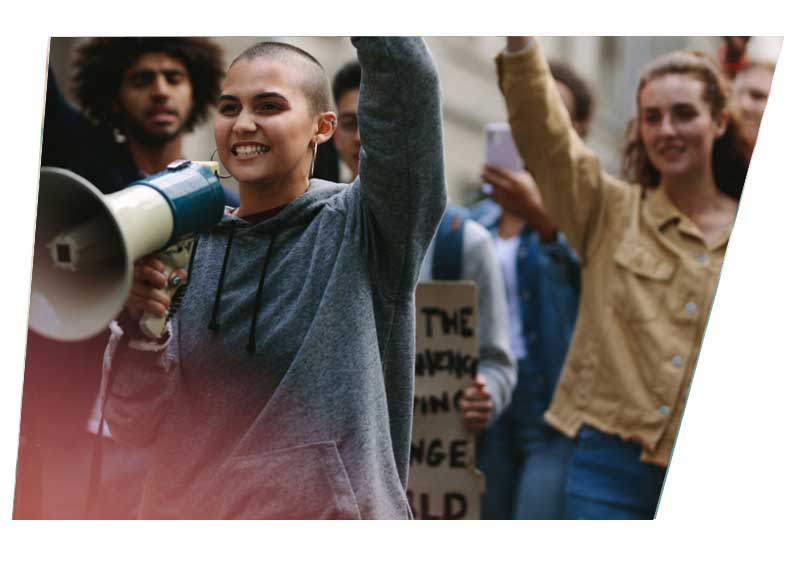 Strengthening and providing a platform for this movement is the aim of our campaign because education providers cannot decolonise education themselves. Help us help them change… 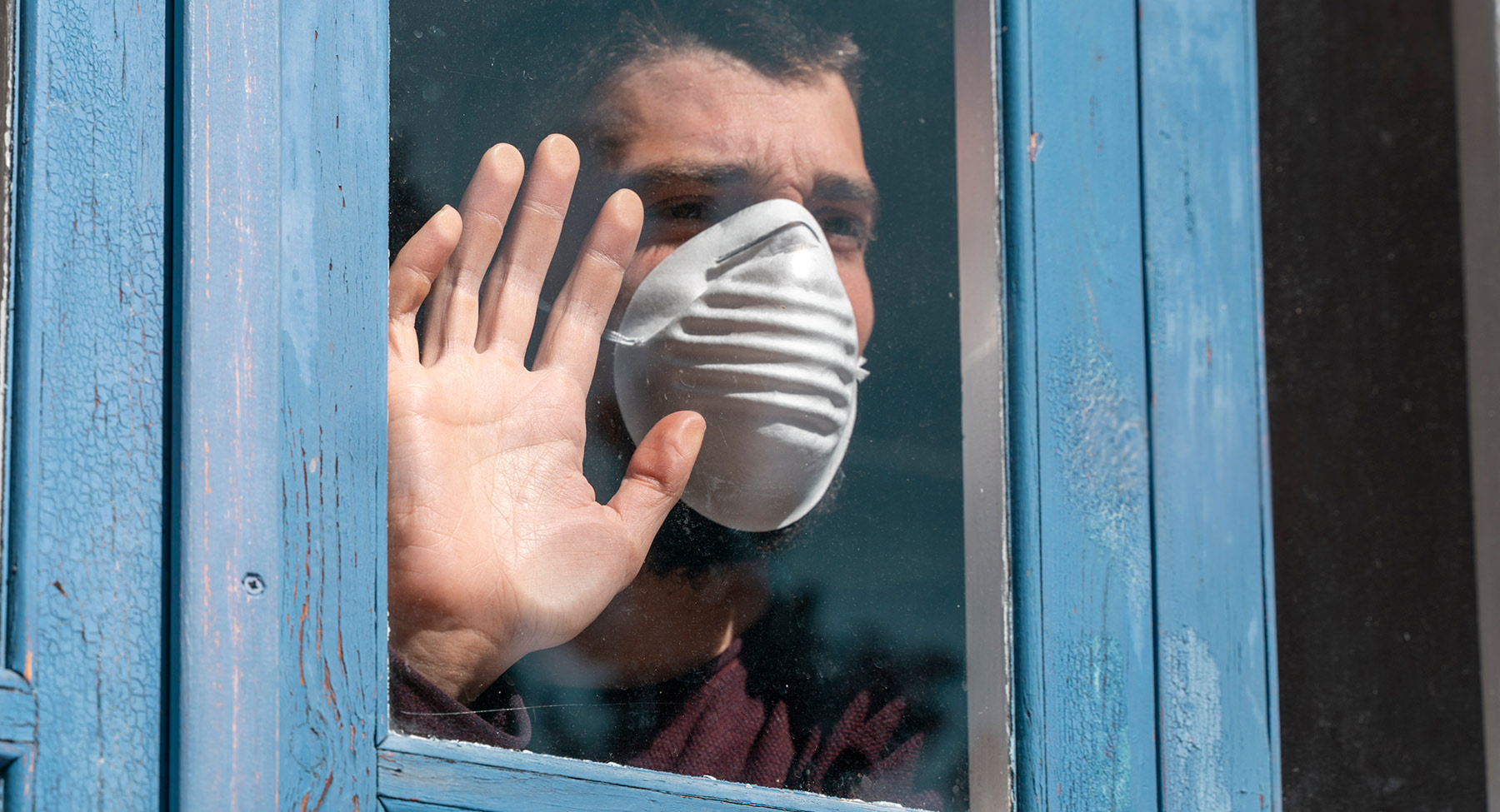 Northern Ireland has the highest levels of mental ill health in the UK but the lowest spend on mental health. We need investment now…

NUS-USI was established in 1972 under a unique arrangement where both the British and Irish national student unions (National Union of Students (NUS) and Union of Students in Ireland (USI) respectively), jointly organised in Northern Ireland to promote student unity across the sectarian divide.

The original agreement was revised in 2012 and resulted in the current trilateral agreement which was signed by the presidents of NUS, USI and NUS-USI at an event held at Parliament Buildings, Stormont to celebrate 40 years of collaboration between the national unions. 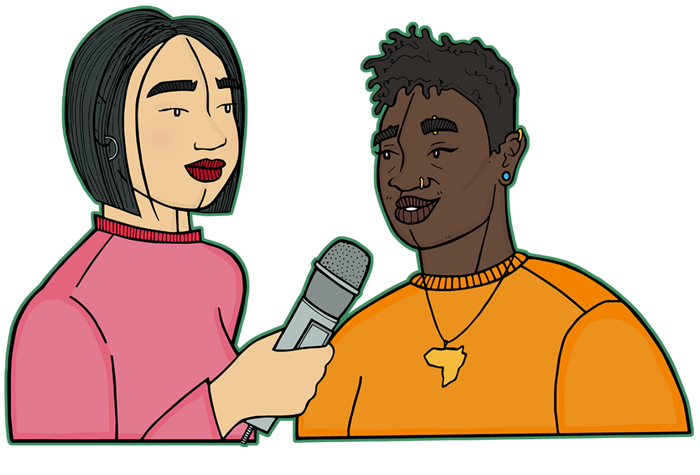 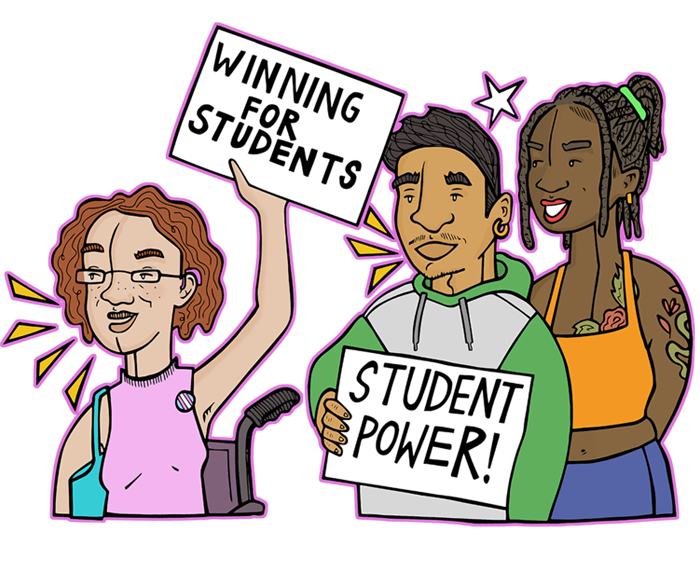 On our site you’ll find information on our priority campaigns and the work of NUS-USI, not just on behalf of students and students’ unions, but all of us. When things crumble we are given a chance to rebuild, so we say take inspiration from our story, our campaigns, our members and the power of students. Get involved and help us turn urgent challenges into opportunities for all of us.

NUS will reach its 100th birthday in February 2022, while NUS-USI will be 50, and at this landmark moment for the student movement it’s our intention that we’ll have built on our rich history and provided a reminder of what can be achieved when we tackle problems at their roots. We’ll be working to do just that and look forward to celebrating our birthdays with you in 2022.