There have been important advances made in the New Decade New Approach agreement reached by the Stormont executive regarding the Irish language; including the creation of an Irish language commissioner and the repeal of the final penal laws. This was in no small part due to the radical and brilliant activism carried out by An Dream Dearg and student activists.

However, while these achievements are positive, they fall far behind what activists have been calling for in a standalone Irish Language Act, largely by not including any provisions for bilingual signage.

Close relationships are essential with Irish language organizations such as An Dream Dhearg and Conradh na Gaeilge to create recommendations for the new Irish language Commissioner on best practice for Universities and Colleges on Irish language visibility, promotion and protection.

Further to this, support should be available for student-led campaigns for bilingual signage on their campuses and support officer teams who seek to ensure that their campaigns are carried out bilingually. We should also work with these organizations to prevent cuts to Irish language courses and for the expansion of courses to be taught jointly in Irish. It’s vital that our Irish language schools and faculties receive the vital funding needed to thrive. 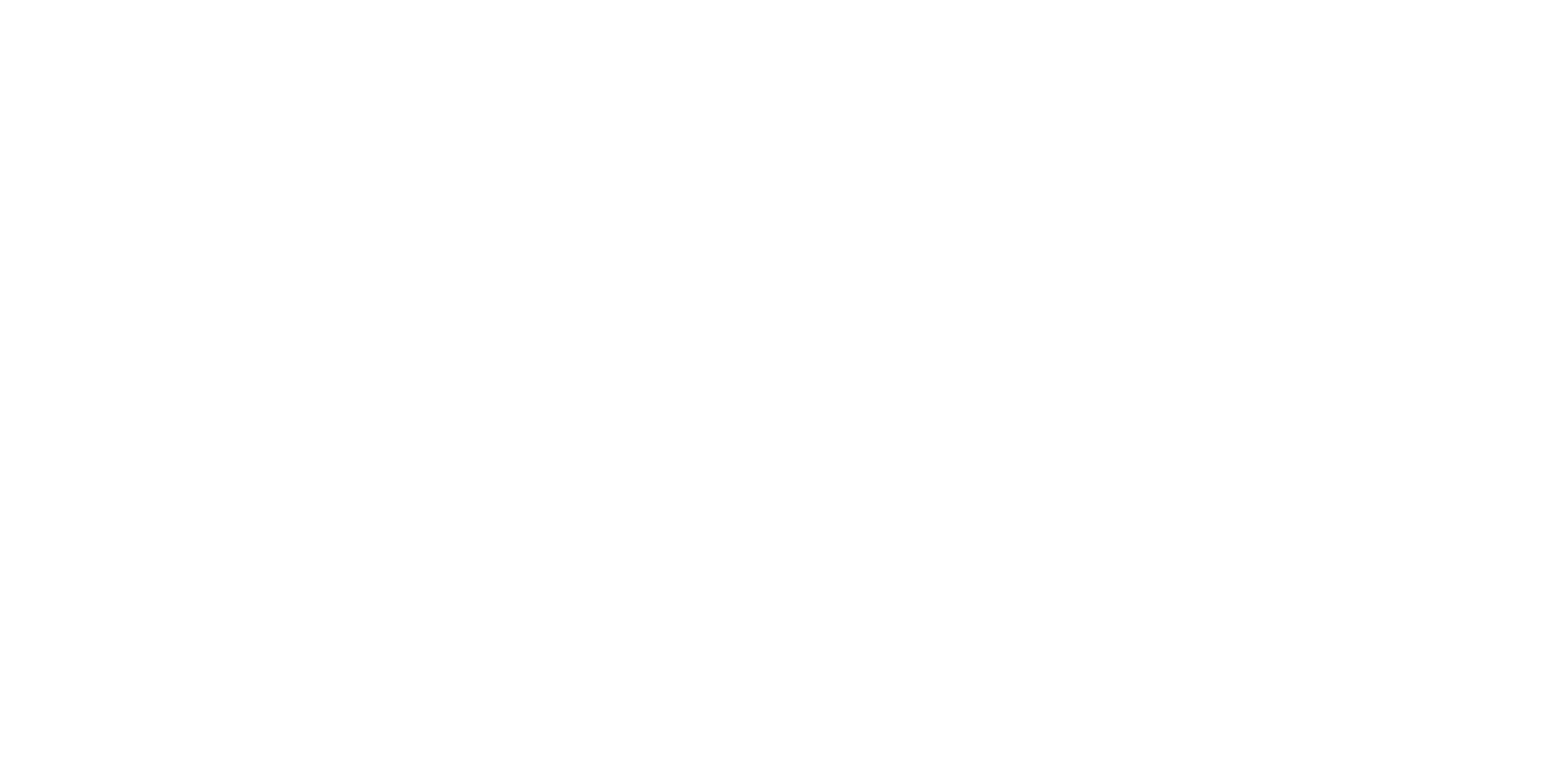